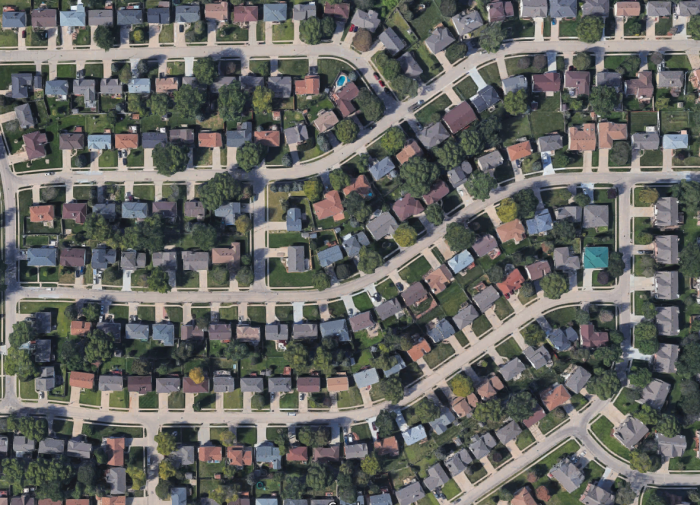 Neighborhoods located in the inner suburbs are also referred to as first-ring suburbs. This means they were built in the first wave of suburban growth away from our city’s core. Omaha’s inner suburbs extend from I-680 to the east, 168th Street to the west, Fort Street to the north, and Harrison Street to the south. These neighborhoods were designed for individuals and families who owned cars to commute into the city for amenities. Suburban developments were a new concept at the time of their construction and included large apartment complexes, housing estates, public schools, and strip malls.

As the neighborhoods in the inner suburbs continued to expand, it created a domino effect of new highways and additional housing developments that resulted in a population decline east of 72nd street by more than 40,000 residents.

Until 2010, the inner suburbs were home to the majority of Omaha’s population. This began to change when development focused more on downtown Omaha, whose population increased by 43% between 2010 and 2020. As neighborhoods continued to develop further west to the outer suburbs (i.e., Elkhorn) and downtown became more sought-after, the inner suburbs grew by only 6%, with some zip codes remaining stagnant by only growing by 2%.

When an area’s population growth becomes stagnant, development is also stalled. Construction of the Dodge Street Expressway neglected inner suburban neighborhoods such as Old Mill and pushed residents to newly built development further west. The inner suburbs lack the investments of places like Elkhorn or the historical character, walkability, and mixed-use of places like Blackstone. These neighborhoods are now experiencing the same disinvestment that neighborhoods located in the inner city did when urban sprawl began.

One Omaha chose to focus on neighborhoods in the inner suburbs for this year’s Neighborhood Leadership Academy because this area will undergo significant changes as areas like Oak View Mall or the intersection around 120th and West Center Road become blighted. The challenge for these neighborhoods is a lack of institutional or social infrastructure to deal with the forces shaping them currently or in the near future. Our goal is to ensure neighbors feel supported and understand their role as changes happen.

Come to our Neighborhood Leadership Academy on July 16 to learn more about the inner suburbs and what you can do to support your neighborhood. Topics covered will include the difference between lone wolf organizing and community organizing, how to use asset-based community development, and much more.

This blog was written by Michael Van Sant, One Omaha program manager, and Alexis Bromley, One Omaha executive director. 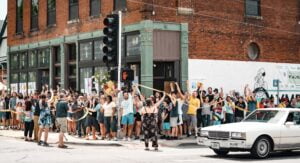 Where we grow up matters. Our childhood neighborhood plays a significant role in setting our course in life by determining the quality of our schools, housing, relationships, institutions, and play 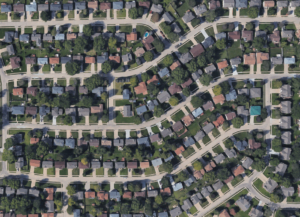