Omaha’s City Charter Convention (and Why You Should Care) 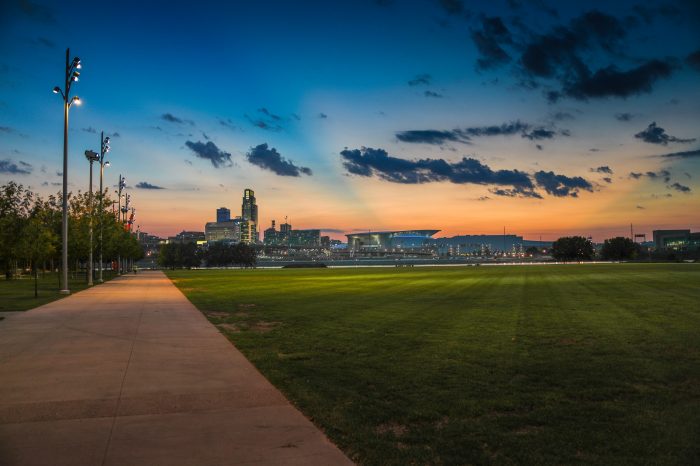 By the end of 2023, a City Charter Convention will be convened. What does this mean for Omaha?

Let’s start with the Home Rule Charter for the City of Omaha. The charter is our city-defining legal document, instituting our right to set up and change our own governmental structure. First adopted by popular vote in 1956, it established our current mayor-council form of local government by separating executive and legislative functions.

The charter identifies and sets executive and administrative responsibilities and establishes administrative organization and procedures to create a responsive and responsible government. It defines the roles and responsibilities of our elected officials, forms the departments responsible for the needs of our city, and provides the means for direct public participation through referendum and popular initiative.

It also describes the means and procedures necessary for its review and amendment, allowing it to change and grow with the needs and desires of our city. This is where the City Charter Convention comes in.

At intervals of no more than 10 years, the Omaha City Council, by ordinance, must provide for the creation of a City Charter Convention. Like any ordinance, the creation of the convention requires three public readings, public input, and the majority vote of councilmembers.

Once passed, convention members are appointed at the discretion of the mayor with the agreement, by resolution, of the city council. They are tasked with reviewing governmental operations and making recommendations they believe will benefit our governmental structure and conduct of city affairs.

The mayor, city councilmembers, and convention members can recommend amendments to the charter. From updating language to the creation or removal of departments, their recommendations can significantly impact our city.

Recommendations are submitted for review and approval by the city council’s law committee. Each approved recommendation is placed before the council as an ordinance to amend the charter. Once approved by city council, ordinances are added to a ballot and put to a popular vote.

The last City Charter Convention was held in 2013 during Mayor Jean Stothert’s first term in office. The convention consisted of 25 members, 11 chosen by Mayor Stothert and 14 chosen by city councilmembers. Public figures such as Brinker Harding and Symone Sanders were among them. Harding would later be elected to the Omaha City Council in 2017 for District 6. Sanders would later become the chief spokesperson for Vice President Kamala Harris in 2020.

Over eight weeks, the 2013 convention met nine times in meetings open to the public and held to accommodate public input. The final report submitted to the city council contained 18 recommendations.

They included amendments to:

All six were approved by popular vote.

Whether attending public meetings, emailing your councilmember with thoughts and recommendations, or providing public testimony, your participation in this civic process is an opportunity to significantly impact our city. 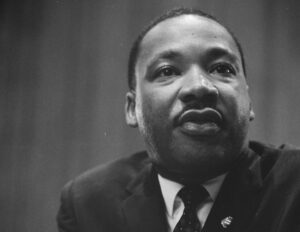 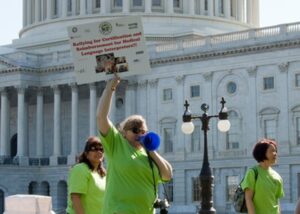