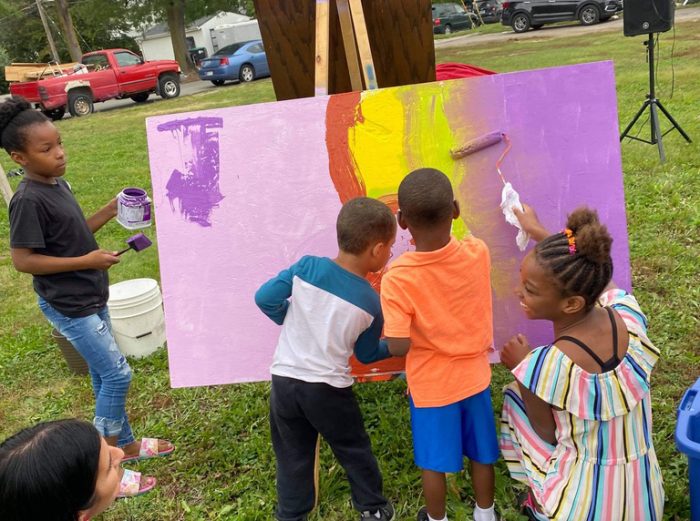 In June 2021, One Omaha launched a community-building mini-grant to lower barriers of entry to creating change in Omaha. We aimed to provide funding quickly and directly to local community-based groups looking to make positive changes in our city.

One Omaha began with $5,000 in available funding. A total of 21 community groups applied, with nine groups receiving funding ranging from $395 to $1,105.

Grant awardees and their projects are as follows:

Buena Vista Neighborhood Association used its funds to host a Neighborhood Night Out on August 3, 2021. This opportunity allowed the neighborhood to come together to discuss issues, get to know each other, and drive membership for the association.

Celebrate Omaha established itself as a 501(c)3 nonprofit organization and launched its website. The website cultivates a sense of belonging and community, celebrating the diverse people who live in and make up the Omaha area by featuring videos from individuals throughout the city.

Feed the People did a canvassing campaign supporting a permanent community center in Gifford Park for Feed the People and Midtown Mutual Aid Network to continue distributing food and goods to community members.

Healing Roots hosted a community harvest party to build relationships among neighbors and share the bounty of the Healing Roots garden. Funds were also used to pay for flower bulbs and seed-saving materials.

Kinship Refined hosted the Friends of Blackstone community event. The goal of this event was to bring people together to increase social interactions and create connectedness among community members. Funds went toward refreshments, rental fees, materials, and a holiday outreach drive.

Omaha Abolition Research used its funds to create an information campaign preparing people to advocate against increasing the City of Omaha police budget. Printed materials were distributed online and throughout the city to engage the community in conversation before the City Council’s budget hearing on the matter.

Skatefest Omaha put on several events to engage local skateboarders, area youth, and the arts community. It purchased blank skateboard decks, had local artists decorate them, then auctioned the boards to generate extra funds. Skatefest Omaha also held a large event to shed light on Omaha’s skateboarding and creative cultures, and provide “something special for kids coming from the inner city skateboarding scene.”

Social Impact Ecosystem is hosting a movie screening of the documentary “Wisdom of Trauma.” The screening is an opportunity to bring people together to listen, learn, and reflect toward a culture of healing and care.

Eligibility criteria for the One Omaha community-building mini-grant included:

Project applications were judged on the following criteria:

Applications were denied for funding because:

Keep an eye out for our 2022 mini-grant cycle to start in May. 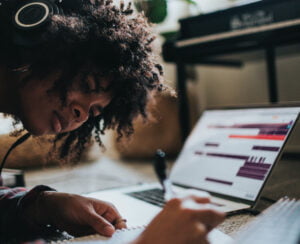 Grant writing is a creative and imaginative process where you can translate your ideas into real, impactful projects. To persuade reviewers to support you, you must present a well-written plan that advances your worthwhile cause and illustrates that you are responsible and capable of executing your plan. 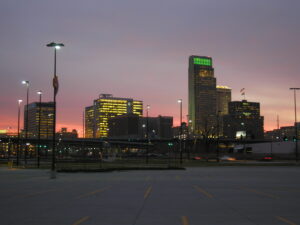 Omaha’s City Charter Convention (and How to Get Involved)

Yesterday, Omaha Mayor Jean Stothert submitted an ordinance to convene a city charter study convention on May 16. The purpose of the convention is to review the operation of city government under the Home Rule Charter of the City of Omaha, with the possibility of recommending appropriate amendments to benefit the city’s governmental affairs.