Are You a Lone Wolf? 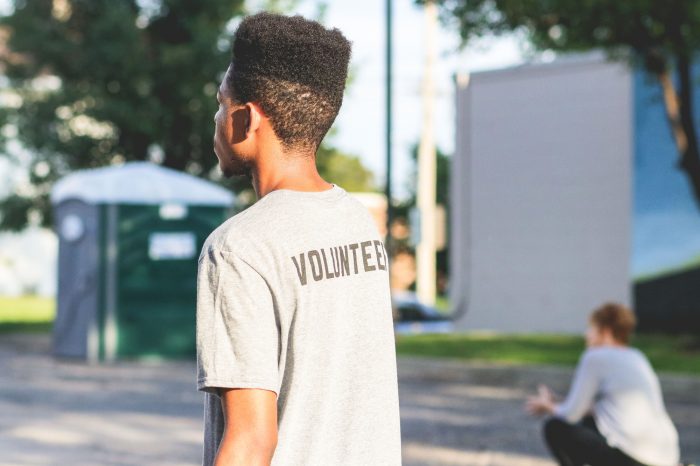 In 2020, we had the opportunity to read and discuss Hahrie Han’s 2014 book, “How Organizations Develop Activists: Civic Associations and Leadership in the 21st Century.” In the book, we found many examples we could relate to and felt that Han’s work illustrated our organization’s thoughts, ideas, and opinions.

According to Han, there are three stages of activism in which a person might engage: lone wolf, mobilizing, and organizing.

Lone wolf activists do not put effort into engaging others. They choose advocacy strategies that focus on becoming a source of information and expertise for others. Lone wolves do not usually have the resources to engage large numbers of people or don’t think it is essential to do so. Because they are often part of membership-based associations, they must keep others updated by providing information about their work.

An example of a lone wolf action is the neighborhood association leader not having a succession plan. Succession planning ensures an organization is ready for the future. When a transition occurs, new leaders can reference the succession plan and find everything they need to maintain smooth operations, continue ongoing projects, and stay on track with goals.

If no succession plan exists, the current leader relies on their own institutional knowledge without engaging others. They may provide updates to others but lack the buy-in and involvement of the group at large. This can disadvantage the organization in the future by keeping new leaders from understanding the association’s history, mission, goals, and projects. Lone wolves in leadership positions often burn out from carrying too much weight on their shoulders.

Mobilizers focus primarily on building membership. They try to get as many people involved as possible. However, they do not try to transform or cultivate people’s capacities for further activism. Mobilizers cast the broadest net possible to maximize the chances of finding people poised for action.

Some people who get involved may act only once. Some may become involved over the long term. Mobilizers let people self-select the level of activism they want. People can be poised for action for various reasons—perhaps they have a personal interest in an issue, a news story piqued their interest, or a friend is urging them to get involved. Others may not be ready—because they are too busy, have other issues they care about more, or do not feel like their actions will make a difference.

Due to the uncertainty of where people fall on their readiness to get involved, mobilizers choose advocacy strategies that only require quick engagement, such as circulating a petition or asking folks to make a call to an elected official. Often these projects are reactions to timely events that engage the public, such as the June 5, 2020 protest in which hundreds of demonstrators marched from Memorial Park across the Dodge Street pedestrian bridge into Elmwood Park to protest racism and racial inequality in response to the murder of James Scurlock. In mobilization, responsibility is centralized in the hands of a few key members. Still, requests for action often allow volunteers to act alone.

In contrast to mobilizers, organizers do not only gather individuals; they also create new relationships between them that generate new commitments and resources.

Organizers seek to cultivate and transform people’s interests. They request actions that bring people together and give them space to exercise strategic autonomy. Research shows that this method of collective action inspires people’s motivations for action to change, grow, and develop. Because of this, organizers choose advocacy strategies that build people’s engagement over time. They may focus on campaigns that lay out step-by-step actions people can take.

However, working with others to strategize and act is often challenging because it requires more time and coordination than working alone. Organizers build their memberships by developing leaders who can engage with others. Responsibility is distributed among an extensive network of volunteers rather than being centralized in the hands of a few key members, which builds relationships and community among members.

Examples of organizing can be seen throughout Omaha, from the success of neighborhood associations to the creation of One Omaha.

After years of work, the Gifford Park Neighborhood Association is a shining example of community organizing. Its success is seen in its neighborhood market, community gardens, and annual events and programs. The power of such an organization was also displayed in its Save Yates for Omaha campaign. The Gifford Park Neighborhood Association gained the support of an entire community to save a historic building and raised over $1 million in community pledges to create a community center that will benefit all of Omaha.

"The organizer thus makes two [strategic] choices: 1) to engage others, and 2) to invest in their development. The mobilizer only makes the first choice. And the lone wolf makes neither."

The Urban Core Committee recently revealed a plan to guide future developments within Omaha’s oldest and densest neighborhoods. The plan deserves the attention of people who want to understand how

Throughout the 1950s, 60, and 70s, Omaha expanded westward as the city annexed neighborhoods outside the existing city limits. These neighborhoods created what is today considered the inner suburbs. Neighborhoods 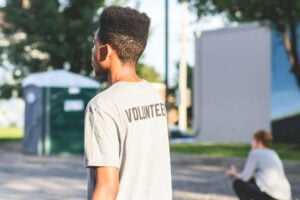 Are You a Lone Wolf?

According to Han, there are three stages of activism in which a person might engage: lone wolf, mobilizing, and organizing.